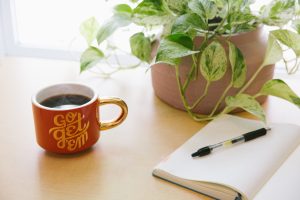 Most essays and exams will include points for spelling and grammar. And, in the UK, if there’s one thing that will give you away and have examiner’s (who you want to keep happy right?) pulling their hair out its confusion over British English and American English spelling.

Quick Test – So, how many do you get right?

As always, I’d love to know your feedback on this blog or any other I’ve written for you in the comments below or you can find me on Instagram @elizabeth_britpolitics or on Twitter @_Britpolitcs. 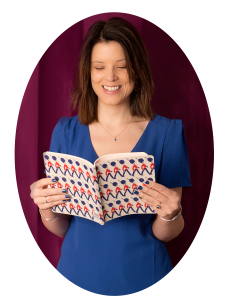 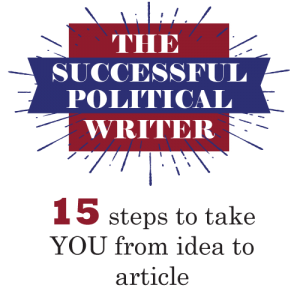