It is the issue that is fuelling perhaps the most impassioned and controversial debates of any other in the run-up to the General Election. Immigration.

For many voters, this is the elephant in the room; the thing that the Westminster Elite in Parliament will not properly address but that ordinary people care deeply about.

In this post-recession era, where unemployment is high and our resources are under strain, sections of the population are becoming increasingly concerned about the impact of what they perceive to be high levels of immigration. The UK Independence Party (UKIP) have taken advantage of these public perceptions, adopting a hard line on immigration and advocating leaving the EU. The result has been an explosion in popularity for the Party.

In a few short years, UKIP have gone from a fringe party and a protest vote to a party with ever growing support in the polls, two MPs, and victory in the 2014 European elections.

How accurate is the UKIP view?

But just how much truth is there in the UKIP narrative? Has immigration really drastically increased? Are there actually harms caused by people coming to the country, or is that all just political fear mongering?

I ultimately take the view that UKIP have raised some valid concerns about immigration that the mainstream parties have been too cowardly to properly address. However, they have also resorted to exaggeration, sensationalism, and at their worst racism while promoting their anti-immigration message.

The result has been a UKIP narrative that is a confused concoction of truths, half-truths, exaggeration, and deceitful bigotry, which has only added to the confusion about immigration in this country.

To the right is a graph showing the statistics on migration in and out of the UK since 1970 (Telegraph March 2015). As you can see, net migration has indeed gone up considerably over the last twenty years. This much of UKIPs argument is clearly true – a lot more people are entering the country now than they were a few decades ago.

Furthermore, one of the central thrusts of the UKIP argument is that free movement of labour in the EU has led to an unhealthy situation whereby Britain has lost control over its own borders. Any attempt to control immigration is meaningless, they claim, while the doors are still unconditionally open to 500 million people. And they are correct that this has had an impact. Almost half the immigrants who arrived in 2014 came from EU countries; far more than those who have left Britain to go to other places in the EU.

And while high levels of immigration can undoubtedly be a good thing in certain circumstances, when there is high unemployment and a strain on public resources, having an uncontrollable influx of immigrants – some of which are unskilled – is not an ideal situation for any economy.

UKIP have a point about the problems that come with freedom of movement in the EU and they have made this point much louder and clearer than any other party has dared to for a long time.

However, UKIP have dressed up their argument in such a way that they have ended up fulfilling all the stereotypes of what anti-immigration parties are like; namely, that they are really just bigots in disguise.

Rather than sticking to explaining the issue in an objective way and remaining respectful to all communities in question, UKIP have lashed out at numerous foreign cultures. Farage received criticism for an interview with LBC in 2014 where he claimed that he wouldn’t want to live next to Romanians. He has stated that he dislikes hearing foreign languages on trains, and has claimed that there are Muslim ghettos in the UK which are governed by Sharia Law.

Furthermore, the policy positions that UKIP have adopted toward immigrants have been radical and quite shocking. They have advocated refusing to allow immigrants to go to state schools for five years after arriving in the UK, and have pledged to do away with Anti-Racism employment laws so that companies can legally discriminate against foreign applicants.

What should the other parties do about the rise of UKIP?

It is worrying that UKIP have remained so popular after some of these extreme policies, not to mention the string of bigoted gaffes that have come from various UKIP politicians over the last few years. But they have it easy. People are listening to UKIP on immigration because they are the only ones who seem to really want to talk about it.

The Conservatives don’t want to talk about immigration because they want to keep issues where UKIP have been successful low on the agenda, and Labour don’t want to talk about it because their track record on the issue is largely considered to be negative. As a result, the only ones talking consistently and candidly about immigration are the ones who can’t be trusted to discuss it sensibly.

Mainstream parties should be more open about the complications that can come with open borders and should do more to reassure people that they understand their concerns. The Conservative promise of a referendum on the EU could be considered a move towards opening up a debate on those sorts of issues, but while they have been happy to offer that as an electoral carrot for voting Tory, immigration is still not a topic that they have been keen to dedicate a lot of time too, particularly in the run up to May.

Mainstream parties have a responsibility to bring the debate about immigration back onto rational ground. They owe it to British people, and they owe it to members of foreign cultures who have been negatively smeared by the UKIP machine.

I am a 22 year old Politics graduate from the University of Exeter. I have just finished an internship at the London based PR agency Portland Communications, and am considering a career either in political communications or in journalism. Writing is one of my biggest passions in life.

I come from a mixed background; my mother grew up in south London and my father is from the United States. I have been influenced by both cultures and have ended up with a confused mid Atlantic accent as a result!

With the 2015 General Election just around the corner, I can’t think of a better time to get engaged with politics. Big elections are often the catalyst for getting more young people interested in Politics.

Obama’s 2008 election campaign is what kick started my love for the subject and I haven’t looked back since. 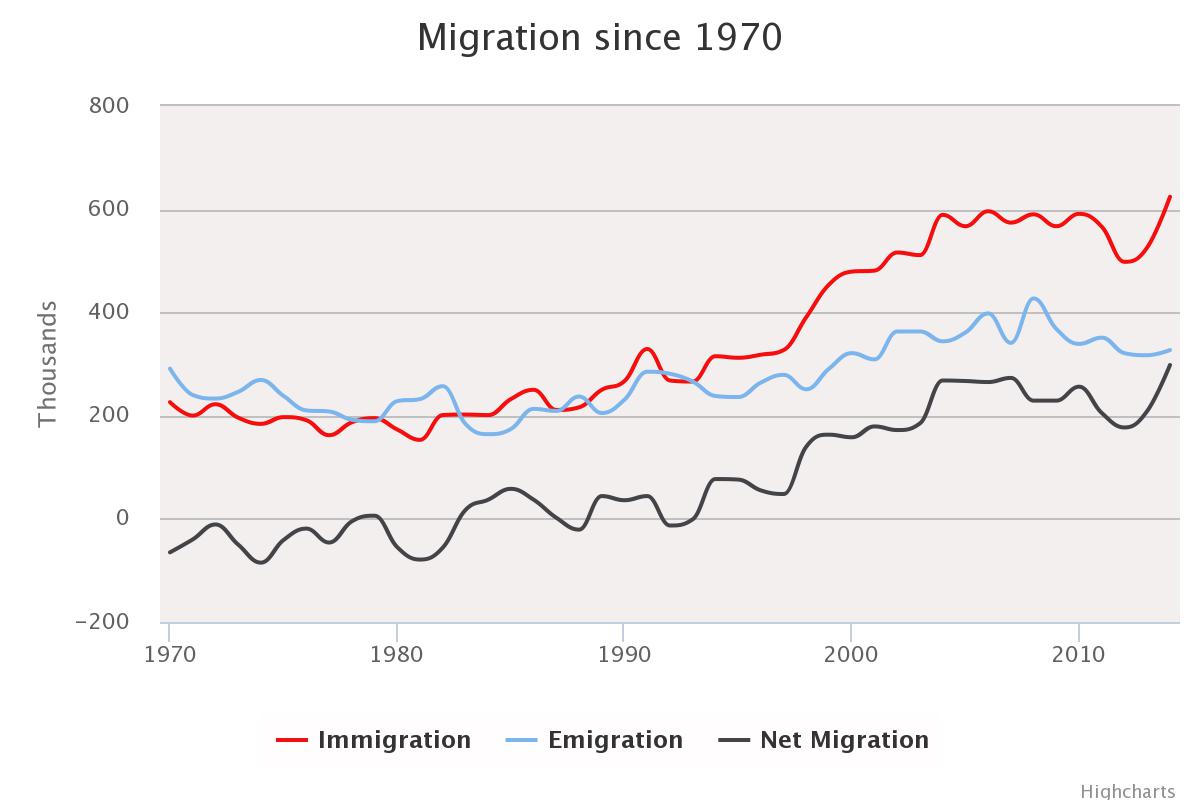 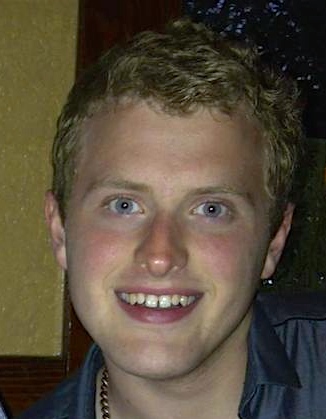