The First World War (or the Great War) was one of the biggest conflicts we have ever seen. The total number of military and civilians hurt in the war was around 37.5 million. There were 16.5 million deaths. This was especially devastating to the countries in Europe with a large number of men between 16-40 years old killed.

Within these pages you’ll find information and case studies about the road to war and what caused such a conflict. We cover the major battles over four years of war and how it was eventually brought to an end.

Approximately 885,138 British people were casualties of the First World War. Click here to find out about the British casualties from all major wars and conflicts.

Marking 100 years since the outbreak of war

Lots of events in 2014 marked 100 years since the outbreak of the First World War.

This included a powerful poppy display at the Tower of London where 888, 246 ceramic poppies were planted and money raised by people buying the poppies right up to 11 November, Remembrance Day.

Britpolitics was proud to buy a poppy to commemorate the sacrifice of so many.

All donations went to six charities supporting current and former members of the armed forces and their families.

Causes of the First World War

The causes are widely debated by historians but centre around several key events and people, which together caused the war. Click on the red links to find out more:

As they set out on the Road to War, we look at a the viewpoint of British politicians at the time. Did they expect the war? What else was going on in British politics? Why didn’t Parliament vote to go to war?

Irish Home Rule was a major area of policy in British Politics. Decisions were being made by politicians at the same time as events that led to the outbreak of war 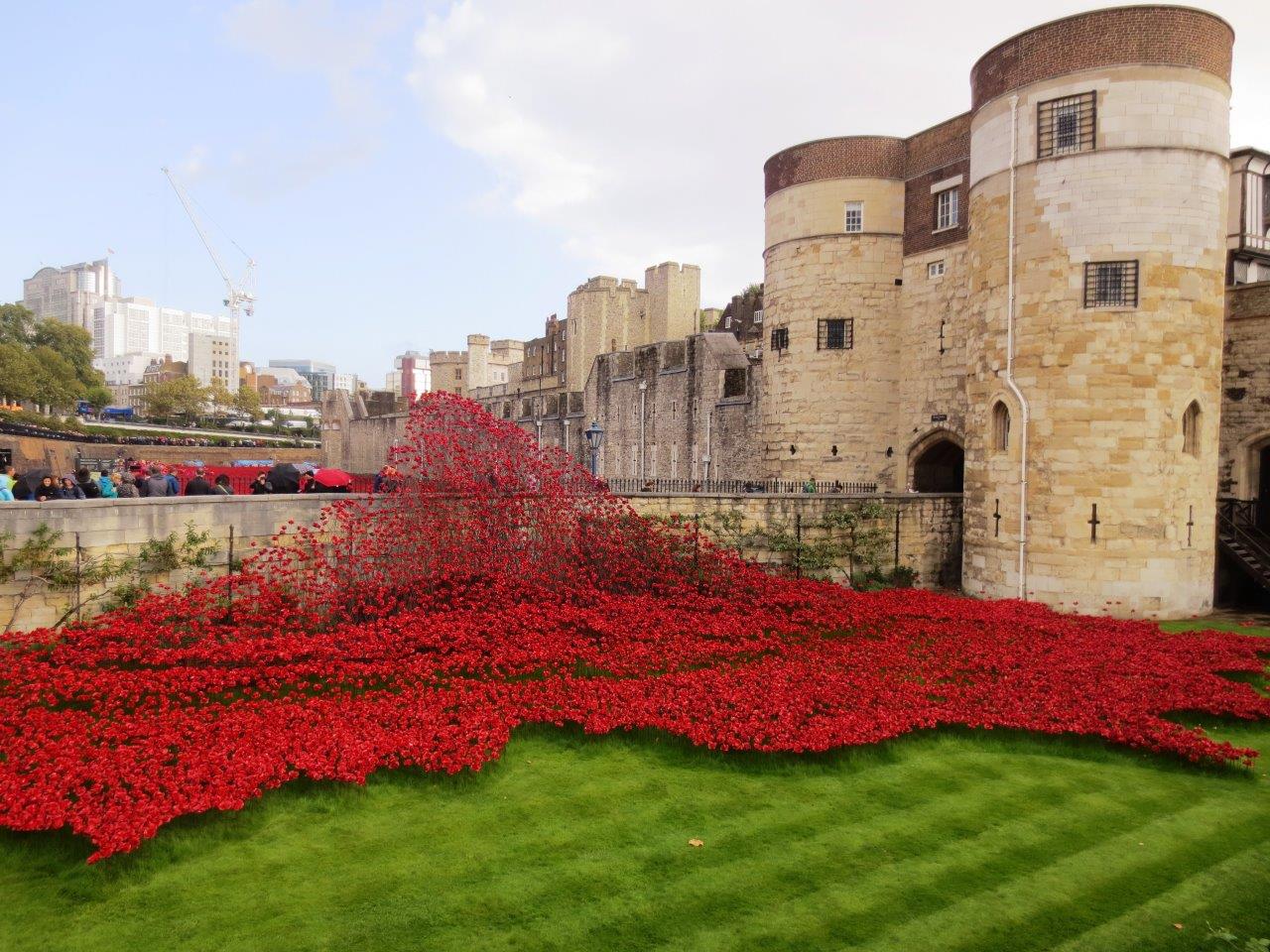