How the British Monarchy is Funded

There are three sources of funding for The Queen, or officials of the Royal Household acting on Her Majesty’s behalf, in both a public and private capacity.

These are The Sovereign Grant, The Privy Purse and the Queen’s own personal wealth and income.

The Queen receives a personal income, derived from her personal investment portfolio and private estates. This is used to meet her private expenses. The Queen owns the Balmoral and Sandringham Estates, which were both inherited from her father. It does not include the Crown Jewels, official Royal Residences and the vast majority of art. These belong to the nation rather than private property of the Queen.

This is a historical term used to describe income from the Duchy of Lancaster, which is used to meet both official and private expenditure by The Queen.

The Duchy of Lancaster is a portfolio of land, property and assets held in trust for the Sovereign in his/her role as Sovereign. It is administered separately from the Crown Estates.

Its main purpose is to provide an independent source of income, and is used mainly to pay for official expenditure not met by the Civil List (primarily to meet expenses incurred by other members of the Royal Family).

This is the amount of money provided by Government to the Royal Household in support of The Queen’s official duties, including the maintenance of the Occupied Royal Palaces: Buckingham Palace, St James’s Palace, Clarence House, Marlborough House Mews, the residential and office areas of Kensington Palace, Windsor Castle and the buildings in the Home and Great Parks at Windsor, and Hampton Court Mews and Paddocks.

The Sovereign Grant is provided by HM Treasury and consolidates the funding previously provided through the Civil List and the Property Services, Communications and Information and Royal Travel Grants-in-aid.

HM Treasury is responsible for monitoring the application of the Sovereign Grant in accordance with the Memorandum of Understanding between HM Treasury and the Royal Household.

On 1 April 2012 the arrangements for the funding of The Queen’s Official Duties changed. The new system of funding, referred to as the ‘Sovereign Grant’, replaces the Civil List and the three Grants-in-Aid (for Royal Travel, Communications and Information, and the Maintenance of the Royal Palaces) with a single, consolidated annual grant.

The Sovereign Grant is designed to be a more permanent arrangement than the old Civil List system, which was reign-specific. Funding for the Sovereign Grant comes from a percentage of the profits of the Crown Estate revenue (initially set at 15%). The grant will be reviewed every five years by the Royal Trustees (the Prime Minister, the Chancellor of the Exchequer and the Keeper of the Privy Purse), and annual financial accounts will continue to be prepared and published by the Keeper of the Privy Purse.

The new system provides for the Royal Household to be subject to the same audit scrutiny as other government expenditure, via the National Audit Office and the Public Accounts Committee. 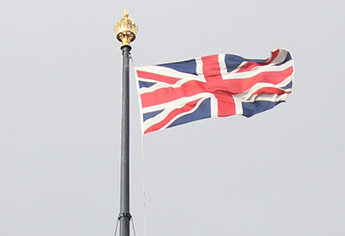 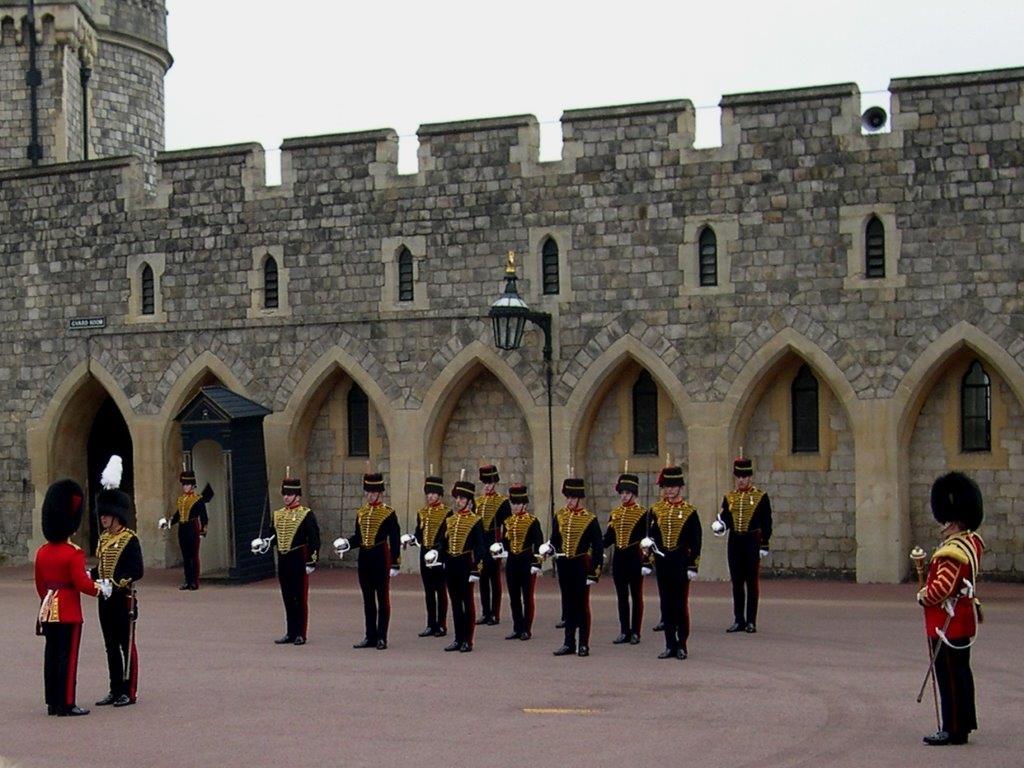