Nominations have now closed for contenders to take over from Harriet Harman as Leader of the Labour Party.

Along the way, David Miliband and Tristram Hunt ruled themselves out. Chuka Umunna announced his intention to stand then withdrew as did Mary Creagh. There are now four candidates who will campaign for the leadership up until the 12th September

First out of the blocks was Liz Kendall who has been a Member of Parliament for Leicester West since 2010. Under Ed Miliband she was also promoted to Shadow Health Minister.

Before entering parliament Ms. Kendall was Director of the Ambulance Service Network and a special adviser to both Patricia Hewitt and Harriet Harman.
Speaking after the election, Ms. Kendall said “I think we didn’t get people’s trust on the economy… we didn’t set out a positive enough alternative for the future.”

Kendall also believes the party needs major reform and to show that it understands peoples’ aspirations and ambition.

Andy Burnham stood to be Labour Party Leader in 2010 and has a good standing with the unions. He has been the Member of Parliament for Leigh and Shadow Health Secretary. Experienced in government, he served in the last Labour government as Health Secretary, Culture Secretary and Chief Secretary to the Treasury.

In launching his candidacy, Mr Burnham said the party needed a leader “whose voice could carry into all the nations and regions of the UK”. He added “Our challenge is not to go left or right, to focus on one part of the country above another, but to rediscover the beating heart of Labour,” he said, adding: “That is about the aspirations of everyone, speaking to them like we did in 1997.” Watch Mr Burnham’s launch video below.

Ms. Cooper is the Shadow Home secretary and Member of Parliament for Normanton, Pontefract and Castleford in Yorkshire.

She was first elected in 1997 holding the government posts of Minister of state for Housing, Chief Secretary to the Treasury and Work and Pensions Secretary in both the Blair and Brown governments.

Ms. Cooper did not stand for the leadership contest in 2010, where her husband Ed Balls put his name forward.

Unlike her colleagues who opted for a video message, Yvette Cooper announced her bid in a column for the Daily Mirror.

She said “Labour lost because we didn’t convince enough people in all parts of the country that we had the answers to match up with their ambitions. She added: “Our promise of hope wasn’t strong enough to drown out the Tory and UKIP voices of fear. That’s what we need to change.”

Mr. Corbyn is the Member of Parliament for Islington North. He has been an MP since 1983.

He is seen as an anti-austerity candidate and is on the left of the Labour Party.

Many have welcomed his nomination to ensure a full debate on the future of the UK Labour Party.

The veteran Labour MP has voiced his opposition to the renewal of Trident. 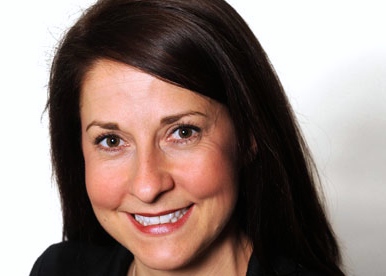 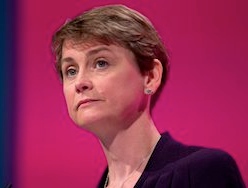 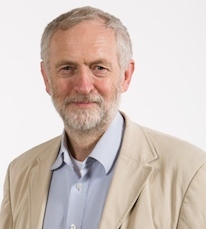