1567   Mary surrenders to the Lords of the Congregation at Carberry Hill, 15 June

1569   Conference of York-Westminster concludes its inquiry 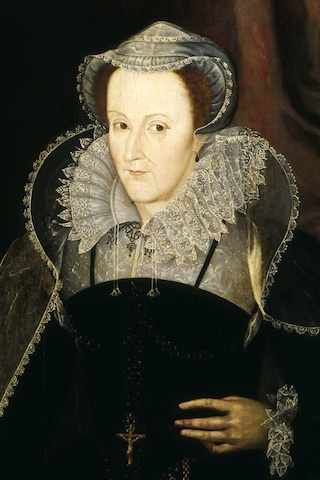