Prince Albert of Saxe-Coburg and Gotha became the husband and consort of Queen Victoria.

His full name was Francis Albert Augustus Charles Emmanuel and he was born on 26 August 1819.

Albert was 20 when he married Victoria in 1840 and they had nine children.

In the early part of Victoria’s reign, her first Prime Minister, Lord Melbourne, as well as her husband, Prince Albert, influenced her.

Prince Albert struggled with his role to begin with. The role of consort meant he had little power of responsibility. In 1857 he was given the formal title of Prince Consort.

Albert gradually carved out a role with public causes, educational and slavery reform and modernising the Queen’s household. He guided the Queen and gave her support in her role as a constitutional monarch.

With an interest in the arts, Prince Albert was at the forefront of the success of the Great Exhibition of 1851. He shared Victoria’s love of the countryside and bought Balmoral, a favourite retreat of Queen Elizabeth II, in 1852.

Queen Victoria was devastated and went into deep mourning largely confining herself to Osborne House on the Isle of Wight and for many years rarely seen by her people.

On her death in 1901, their eldest son succeeded as Edward VII, the first British monarch of the House of Saxe-Coburg and Gotha. 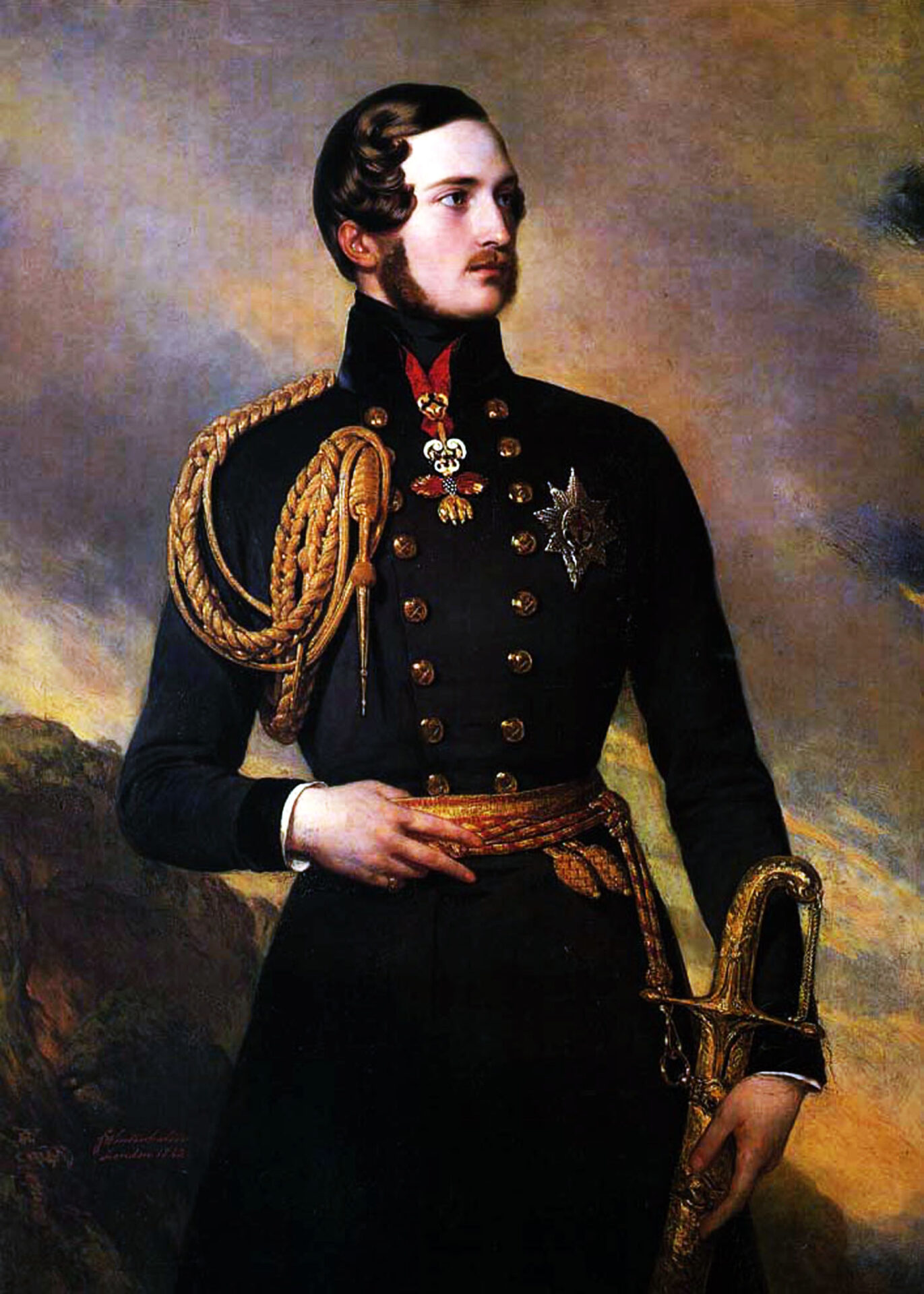