Francis Walsingham is seen as the Spymaster for Tudor Queen, Elizabeth I. He is also regarded as the first Head of Intelligence.

When Queen Elizabeth I came to the throne in 1558 she divided the nation.

There were many, as the daughter of executed and disgraced Anne Boleyn, who thought she should not be Queen due to her mother.

There were many who did not like the fact Elizabeth was a Protestant and wanted a Catholic King or Queen to rule England. Some of these people wanted her dead.

Walsingham’s role, and his skills, can not be overlooked.

His network of spies probably saved the Queen’s life on many occasion, prevented plots and led to the downfall of Mary Queen of Scots on the grounds of treason. For his services he was knighted on 1st December 1577.

Who was Sir Francis Walsingham?

It’s a little disputed but Walsingham was born around 1532, Scadbury Park, Chislehurst in Kent England.

His father was William Walsingham, who died when he was a child, and Joyce Denny. His mother re-married Sir John Carey. The Carey’s were related to Mary Boleyn, Anne Boleyn’s sister. His mother was not without connections as she was related to Sir Anthony Denny, a member of King Henry VIII’s privy council.

Walsingham was bright and studied at King’s College, Cambridge. He also studied abroad but returned to England to study law before leaving once more when Mary I took the throne. Queen Mary was catholic, Walsingham a passionate protestant. He fled to study law at the University of Padua (Italy) before choosing to live in Switzerland.

Queen Elizabeth I was a protestant so Walsingham felt he could return to England. He came back in 1559. His friendship with Sir William Cecil, who was very close to the Queen, led to a seat in the House of Commons. Walsingham was the Member of Parliament for Banbury and Lyme Regis.

Walsingham was unlucky in his private life. His first marriage was to Ann Carleill. She died leaving him to care for his stepson Christopher.

Sir Francis re-married Ursula St Barbe and gained two further stepsons – John and George but they were both killed in 1567.
Walsingham and Ursula had a daughter, Frances Walsingham. Frances was a lady-in-waiting to Queen Elizabeth I and would go on to have three marriages; her second husband Robert Devereux, the 2nd Earl of Essex being executed.

Coming into the Queen’s Service – the diplomat & spymaster
It was the friendship with Sir William Cecil that led to his role with the Queen.
In 1569, Walsingham was asked by William Cecil to investigate the Ridolfi Plot.

In 1570 Elizabeth I asked Walsingham to help the Huguenots in France negotiate with Charles IX because he had built up a good relationship with them.

In the same year, he became the ambassador to France and it was to his house that Protestant refugees fled to during the time of the St Bartholomew’s Massacre and other troubles.

In 1573, Walsingham returned to England and was rewarded for his hard work by being made the Queen’s principal secretary, a position he shared with Sir Thomas Smith until 1576 when Smith retired.

In 1577 he was rewarded again with a knighthood and was trusted with special embassies in 1578 and 1581 to the Dutch and French courts.

Preparations for war with the Spanish

In the late 1570s, Walsingham was known for his opposition to the plans to encourage Elizabeth I to marry the Duke of Anjou and also for his encouragement of military intervention in the Low Countries.

In the mid to late 1580s he and William Cecil worked on preparing England for war with Spain.

He continued to work on uncovering plots such as the Babington Plots. This one finally convinced Elizabeth I that Mary Queen of Scots must be executed; a course of action advised by Walsingham.

Walsingham died on 6th April 1590 back in Chislehurst, Kent.

He also died in debt partly due to overspending but also bailing out his son-in-law Sir Philip Sidney. 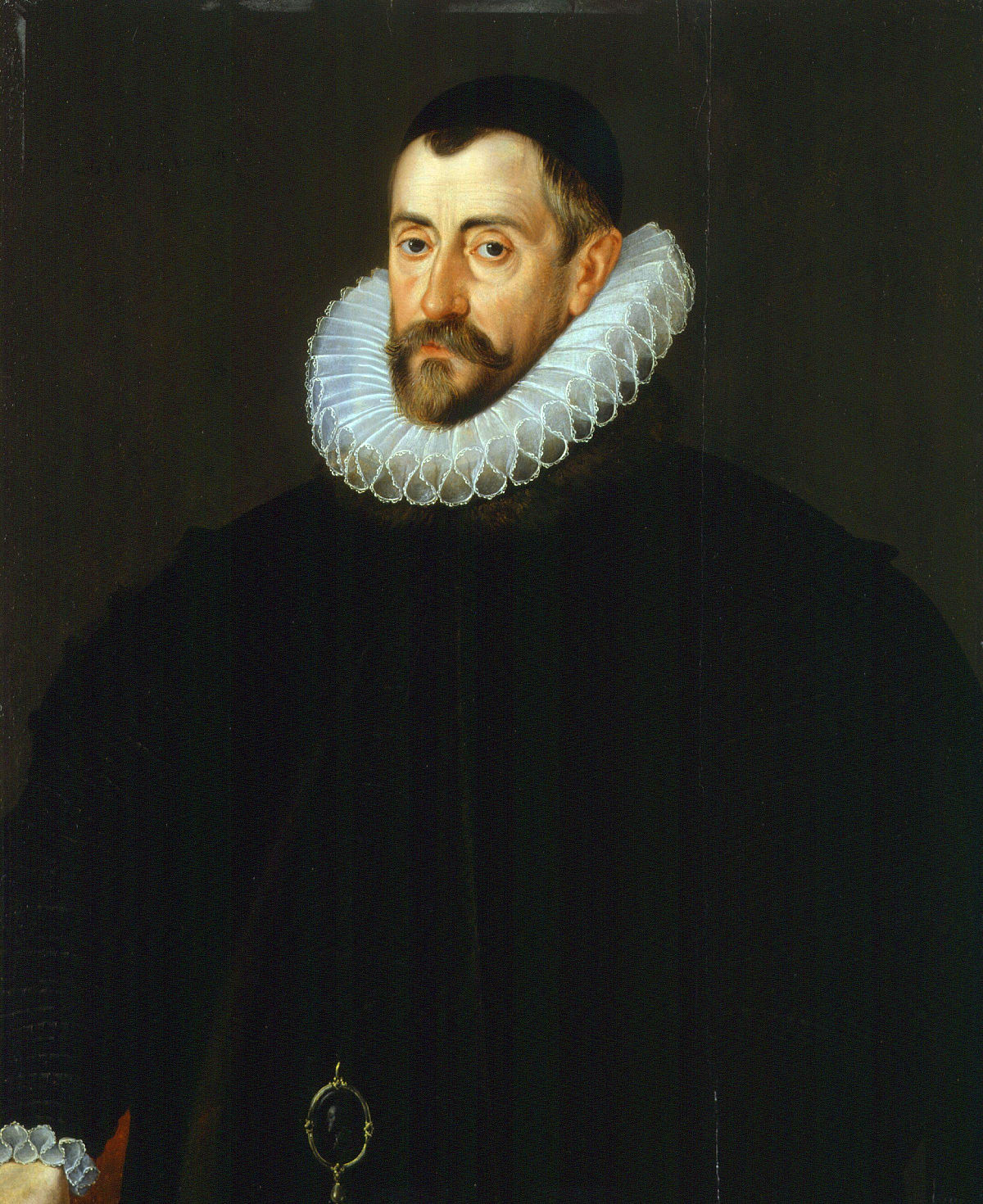